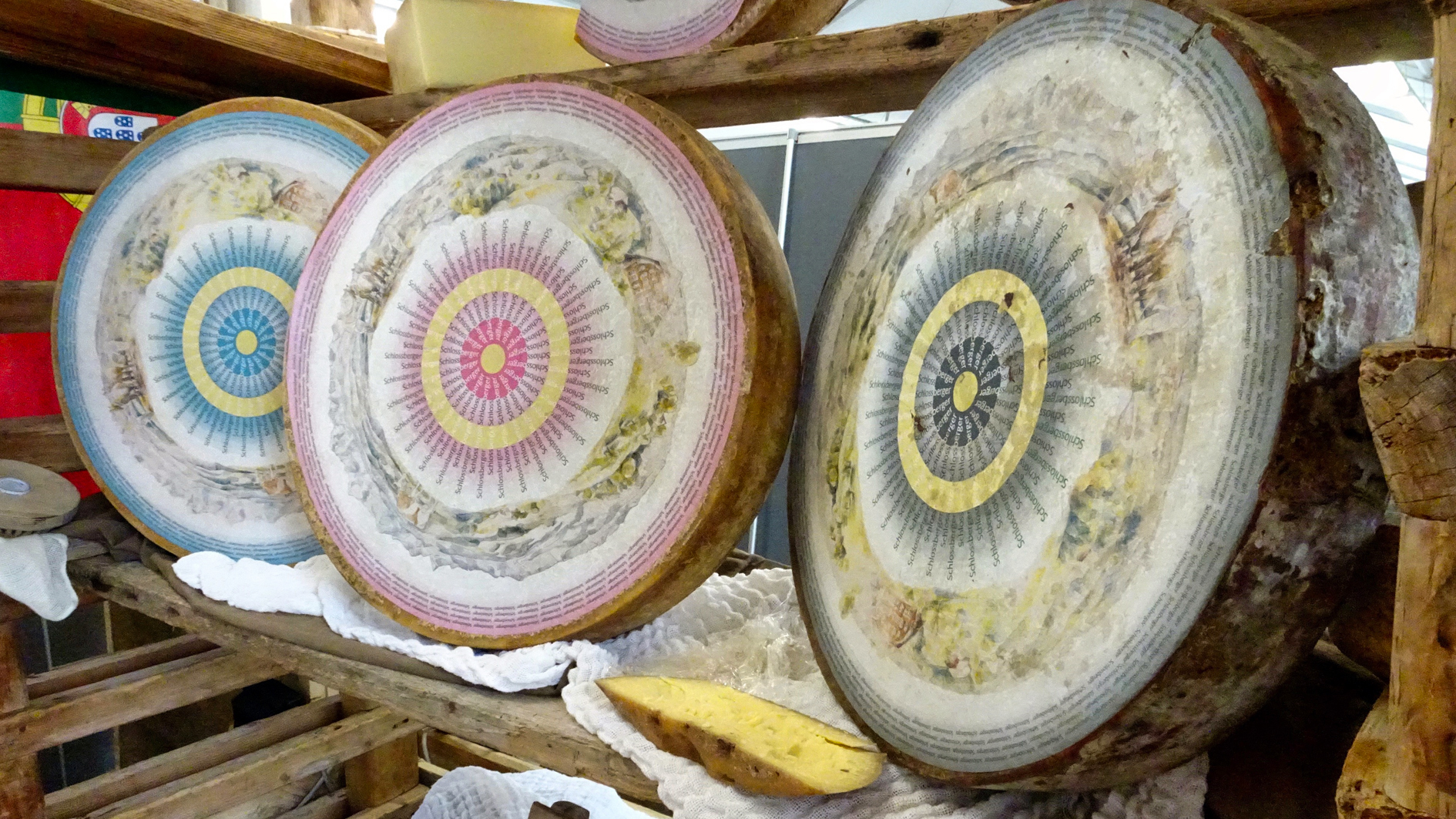 Lifelong friends Philippa Friedman and Jean-Marc Delys have turned a long-term dream into reality and chose the iconic Chris Capus premises in Penarth for their first cheese venture.

The shop specialises in artisan cheeses from the British Isles as well as Natural Wines. They source goods from producers they have personally met, in order to pass on a story of craft and provenance to their customers.

The pair met in London over two decades ago while working in the restaurant industry. Philippa later left the capital for the Cotswolds and joined the small cheesemaking team at Daylesford Organic under the helm of Joe Schneider, who now produces the famous Stichelton Blue. There, she learnt about Cheddar-making and rind washing, finally specialising in affinage.

Jean-Marc followed later and joined local cheese wholesaler Fromage to Age, establishing links with British cheesemakers and small independent retailers across the Midlands and South. Both have been guest judges at the British Cheese Awards alongside cheese guru Juliet Harbutt.

The business is named Fauvette after a friendly, doe-eyed brown and white cow, on Jean-Marc’s childhood farm in the Loire Valley. Fauvette’s milk was mixed with the milk from the goat herd and transformed into a delicious Valençay style ash-coated pyramid cheese.

“Excellent choice of unusual cheeses, fresh bread and wine, stop in for a glass of wine and a cheese board!”

“The staff is super friendly and they surely have the know how as regards providing the best products in town. So, highly recommended, try them.”

“Wonderful artisan cheese deli with an extensive cheese selection including wonderful accompaniments. Ideal for a cheese platter lunch with a glass of wine and perfect for gifts for your friends.”

“Fabulous shop! Thank you so much for your help choosing the delicious array of gifts. Excellent, friendly and welcoming service”

SEE WHAT'S ON OFFER IN THE SHOP